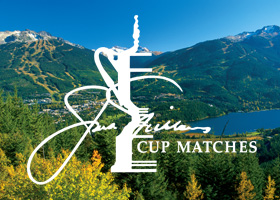 This annual Pro-Am event brings together Jack Nicklaus designed courses from around the world to compete against each other. Last year's match was hosted by Nicklaus North in Whistler, late August 2014! Each Team is composed of the Club Professional and 3 Members, competing in a 3-round net competition. 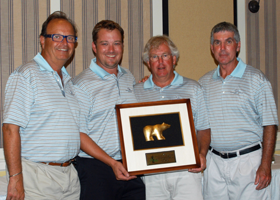 The Nicklaus North teams have won the matches twice, in 2007 when it was held at The Bear’s Club / Ritz Carlton, Florida and again the following year in 2008 at 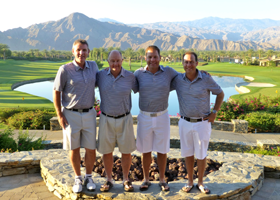 
Nicklaus North's director of golf, Andrew Smart and director of instruction, Graham Kehoe will lead the two teams of club members this year.


Click here to read about the Jack Nicklaus Cup Matches!