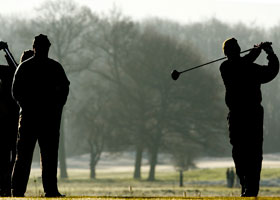 
11-AUG-2015
Basalt Wine + Salumeria at the Crystal Lodge in Whistler is now open!
The Crystal Lodge & Suites and the Burrard Group announced today the opening of their new restaurant, Basalt. Located on the Village Stroll, Basalt will feature European-style offerings of cured meats and cheeses, an international selection of wines, and a gourmet, artisanal plated menu. The restaurant contains 65 seats inside, and a 40 seat revamped four-season patio complete with a beautiful fire pit. “Taking on this premium location on the village stroll is such a privilege, and delivering a ...